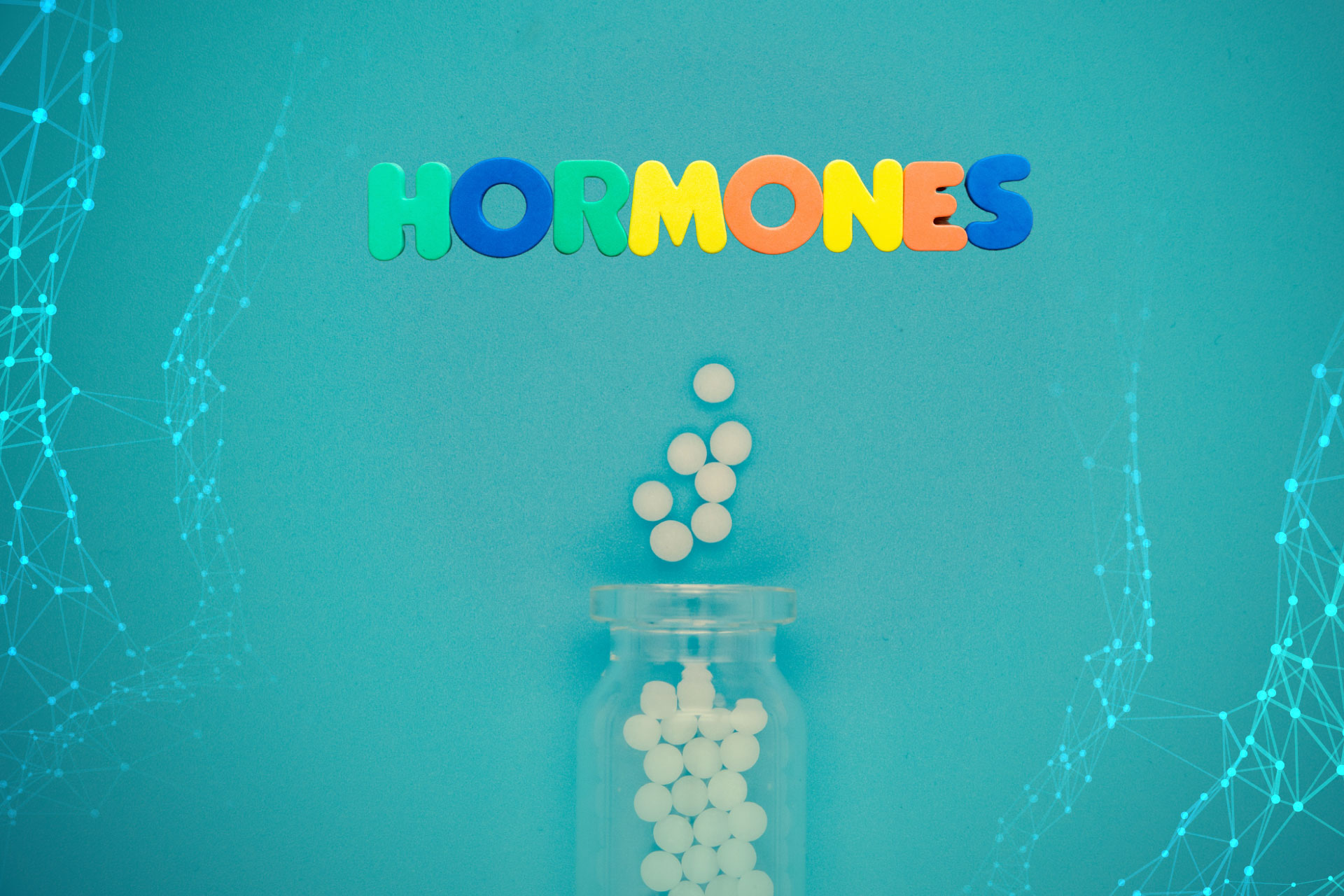 What is Hormonal Imbalance?

Exactly what does it mean when your hormones are out of whack?

The endocrine glands, which include the thyroid, pituitary, adrenal, and ovarian glands, release hormones that play an important role in regulating bodily functions. Hormonal imbalance can refer to either an excess or a deficiency in the secretion of a certain hormone. Our metabolism, reproduction, growth, and development are only a few of the major bodily processes regulated by the hormones that circulate throughout the body.

The mind and body are extremely sensitive to even a mild disruption in the balance of these hormones. Infertility, polycystic ovary syndrome, hypothyroidism, adrenal fatigue, and many other conditions are all linked to hormonal imbalances. Hormonal imbalance is common in both men and women, but women tend to suffer more from its effects.

The answer is YES to the title. Homeopathic treatment is non-invasive, very efficient, and completely risk-free. They can cure hormonal imbalances.

The link between the medications and the patient’s personality patterns gives homeopathy a distinct edge. Endocrinology educates us on how various ductless glands’ hormones affect one’s brain and body.

Despite the fact that homeopathy recognizes the role that lifestyle plays in the treatment of disturbed endocrinological disorders, it treats these conditions as if they were the result of a shift in character or some other pathology.

Calcarea and Baryta salts, or Graphites and Phosphorus, come to mind as possible remedies for thyroid issues. However, Nux Vomica is a drug that is widely used in conjunction with other similar medications.

Pulsatilla and Platina could be at the top of the list if one considers the pituitary.

Conium maculatum, selenium, saffron, lycopodium, pulsatilla, Lachesis, ginkgo, ginseng, damiana, and sepia may all feature highly in a list of remedies for intercourse and old age. There are various herbal extracts used in homeopathy that are particularly effective at treating issues associated with hormonal imbalance.

When most people hear the word "hormones," they think of angry menopausal women. That’s awful. Hormonal changes happen to everyone from birth to death, but we tend to think of that word in a very bad way.

The biggest changes for women happen in their 40s and 50s, but we can see some changes as early as their mid-30s. Many more women are having hormonal symptoms earlier than they used to, which has a lot to do with our lifestyle and diet, as well as the pollution, toxins, and xenoestrogens (synthetic chemicals that act like estrogen in our bodies) that we’re exposed to every day.

The following are some of the most prevalent symptoms of hormone imbalances:

Yes, maintaining a healthy weight requires a healthy lifestyle, nutrition, and physical activity, but that isn’t the end of it. Many women struggle to maintain a healthy weight due to underlying hormonal abnormalities. One of the most common is insulin resistance, which is not treated or worsens over time. Making small changes to your diet, like cutting back on processed foods, sweets, and wheat, are steps in the right direction.

When your endocrine system is under stress, it produces fewer hormones while producing more of others (mainly cortisol). This causes your body to store fat for later use, so an increase in belly fat is a sign of adrenal fatigue.

Can’t get through the morning without a pick-me-up? What about the late-afternoon crash? Feeling sluggish, scattered, or cognitively hazy is not natural. Simple dietary changes, such as removing wheat and other grains, will aid with blood sugar stabilization.

This begins the cycle of physical stress and raises cortisol levels, causing several hormonal abnormalities. Insomnia has an impact on every aspect of your life.

Homeopathic medicine is based on the use of all-natural remedies that have been shown to be highly efficient, with no negative side effects.

Get the best of your health on Q UP. Consult a doctor online NOW.